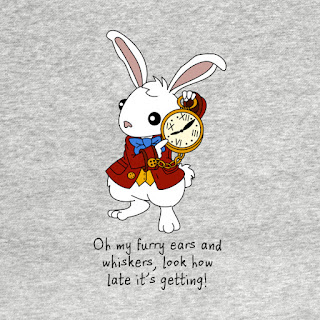 That's the kind of writing moment I'm having! I'd hoped to bring you my romantic mystery in the summer, but a few things got in the way of its release. Part of it was my own indecision as I tried to decide how much romance v. how much mystery to include.

You see, I've noticed that a number of authors write either cozy mystery or sexy romantic comedies. I can't seem to find anyone who's combining them. (I find that strange since a lot of authors create romantic suspense, blending intrigue and romance with a darker, more serious tone.)

So basically, I've been trying to decide whether there is an audience for humorous romantic mysteries. I finally decided that there's only one way to find out...by writing and releasing some and seeing what you guys think.

The first book in the Mystical Melville series, now titled Kissing the Suspect, is complete. It should be going to the proofreader in the next week or two.