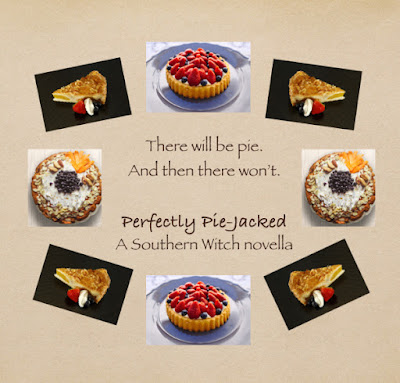 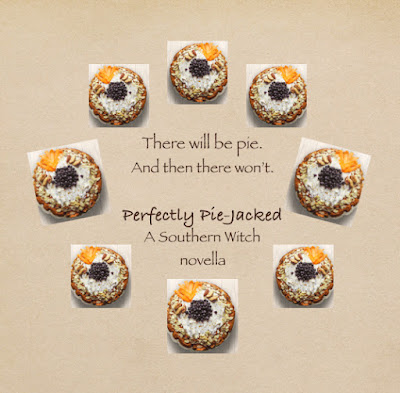 This weekend, I'll publish an excerpt from the Southern Witch novella here on my blog.

Also this weekend, my newsletter will be flying to inboxes all over the world, containing an exclusive sneak peek at my new series, complete with an excerpt from Book 1.