Welcome to the Weekend 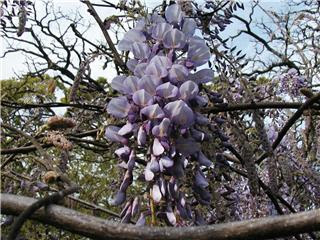 It's gorgeous in Houston this morning! Sunny and cool. I expect it will warm up by mid-day, but I'm enjoying having the windows open for the moment.

I saw Prince Caspian last night. The effects were great and the actors beautiful, but I didn't find the story as engaging as the first Narnia. I wished I'd seen Iron Man instead, which I've heard is awesome.

Jack Getze, known also to his close friends as Jano (pronounced Yano) after he did a witching-hour brainstorming session one night at a writing retreat and channeled some marauding viking--don't ask--was in town yesterday.

After a hectic day, it was great when he arrived at my house and we could finally relax and catch up on writing and life. Then I attended his signing at Murder By the Book (a great and legendary Houston bookstore) where I bought Jack's second book (Big Money) in the darkly comic Austin Carr mystery series. (Austin's a stockbroker who lives his life in a grey area where choosing between morals and money is tough, and whenever he chooses Big Money he lands himself in big trouble.) In this book, Austin gets tangled up with the New Jersey mob, and the inspiration for the novel came from a true story involving Jack's own father-in-law.

The first book, Big Numbers, was great, and this one promises to be even better. I recommend you get them both.
at May 11, 2008 3 comments: 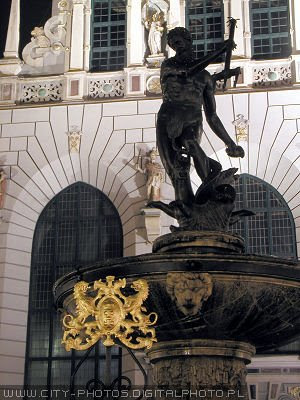 Whew. It's been a hectic week. And what I'd like to know is: if it's the weekend, then how come I'm so busy today? No time to post now, but I'll be back to post in the comments later.

Into The Deep Blue Sea 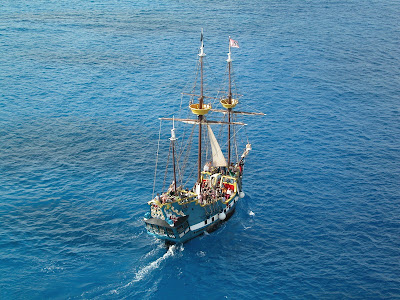 Sorry I've been missing in action. I went on an 8-day cruise to the Caribbean, and it put me off my normal schedule.

The photo of the pirate ship was taken from the cruise ship when we made port the first day. I didn't have my binoculars, but I'm pretty sure it's captained by Capt. Jack Sparrow. And how about that water? Pretty darn blue. More on my trip later...I have so many great pictures to share...