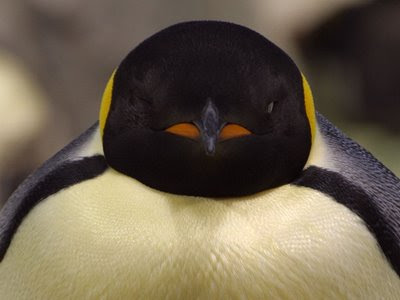 "Life likes to be taken by the lapel and told, 'I'm with you, kid. Let's go.'" Maya Angelou

I hope you're having a great weekend! Wednesday night I went out for drinks with the girls and had the best time laughing about what lunatics people can be. Some of those stories weren't fit to print, but others I think I'm going to have to post later.

In other news, there were a bunch of e-mails last week. One of the documents that Penguin sent was the proposed back cover blurb for Book 2 in the Southern Witch Series, and when I looked at the top, I saw that BARELY BEWITCHED will come out September 2009. Holy Cow! It's perfect timing since it's right before Halloween, but I never expected it to be scheduled so fast since (a) Book 1 doesn't come out until February and (b) I haven't even turned in the first draft of Book 2 yet. (It's not even due until January.)

Anyway, I'm bewildered, but thrilled, and considering everything, I better get back to work!
at November 09, 2008

How exciting to know the release date of the second book.

I am SO excited!

It's great to see you! I hope the querying process is coming along well. :)

Congratulations! But it has to seem surreal in a way to have a pub date for a novel not yet turned in.

Yes, it's a little odd...but I like that surreal feeling.

I hope you've had a great weekend!